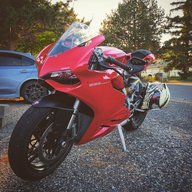 Dang, I hope this means that they'll be working to make it even better in the meantime.

Cons: Gotta wait about a year.

Pros: I live in Detroit so I'll be able to check it out in person ( :

I managed to swing by NAIAS and snap some pics of the Gazoo Racing Supra they had on display. I haven't seen many shots of it, so I figured I'd share... What are those three circles on the doors? 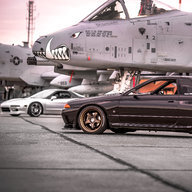 Death666wish_ said:
What are those three circles on the doors?
Click to expand...

They look like LED panels. Maybe for spotting when night driving, or signalling the pit? 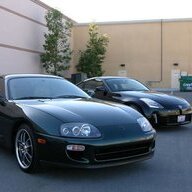 Death666wish_ said:
What are those three circles on the doors?
Click to expand...

I believe it is to identify the position of the car via the 3 lights on the side of the car.

To help fans follow the on-track action, the WeatherTech Championship uses a Leader Light System. It allows fans to easily identify the position of each car in its respective class.

The position of the car is displayed on an LED panel mounted on the side of the car and the color of the LED number corresponds with the class.

Yeah I just watched a video yesterday of a guy talking about the Supra then he moved to the racing prototype and said that about the lights on how they are used to tell the position when the race has multiple classes.
Advertisement